No driver sets out in his car intending to be involved in an accident, but these collisions occur nonetheless. Even expert drivers with a great deal of experience in driving often find themselves victims of car collisions. The same goes for new drivers who have not garnered much expertise. While the old-timers may have learnt from experience what to do, the same may not be accurate for new drivers.

The adrenaline rush and suddenness of the moment may occasion mistakes or fatal omissions right after the accident. So, what can be done after an accident? Below are 11 things that you can do after a car accident.

1. Evaluate the casualties in a collision

Usually, the suddenness makes the driver nervous and unsure of what to do. So, the first thing is to evaluate the situation. Next, the driver must check for injured passengers and bystanders to ensure that no one has suffered any fatal injuries.

Where the injuries are minor, the driver may administer first aid. But where there is a need to call for medical assistance, you must contact the emergency hotlines immediately. These include;

2. Photographs and assessment of damage

It is wise to have pictures of the scene taken from a close distance and a far distance to provide the full context of the accident. You must not attempt to move your car after a crash, as this is likely to defeat your claim against the insurance company.

Next, get the other driver’s details, such as his full name, NRIC number, contact number, home address, insurer, etc.

3. Decide whether to claim against the third party or your insurer directly.

You may have to decide whether to claim against your insurer or the third party, depending on the circumstances. This decision is significant because claiming against your insurer may increase the rate of your future premiums. You may have to decide whether it is worth losing your No Claim Discount where you are responsible for the crash. It may not be worth claiming a minor scratch or bump, but where the damage is substantial, such as affecting the car’s safety, a claim against the insurer for a complete repair may be the best option. You are to look at the circumstances carefully and decide.

Contact your insurer if you are the victim. Furnish your insurer with all the information obtained and the other driver’s details so they can act on your behalf to claim against the other insurer.

If you are responsible for the crash, decide whether to claim from your insurer or not.

Whatever happens, do not attempt to discuss or settle immediately on site. Instead, it would be best to refer the matter to your insurer.

5. Call your insurer for assistance

If the crash occurred on the expressway, the Land Transport Authority will find it and their EMAS crew will be sent to assist with the towing of the vehicles.

However, make sure that the car is being transported to an authorized workshop for repairs. If unsure about which workshops are authorized, contact your insurer for advice so that you can get the necessary papers from the workshop to file together with your claim against your insurer.

Sometimes, the frenzy may make you unaware that you have sustained some injuries. There have been instances where victims of collisions end up dead due to undetected internal injuries suffered from the crash. This includes internal bleeding in the brain, broken ribs, pneumothorax, organ injury, and a ruptured spleen.

It is always advisable to see a doctor. Also, you must ensure that you keep the receipts and medical reports as these will be required if you wish to claim personal injuries subsequently.

7. File a formal report with your insurer within 24 hours or the next working day

Failure your file a report about the collision with your insurer within a reasonable time (within 24 hours or the next working day) may give your insurer the right to repudiate the insurance contract. Otherwise, your insurer may cancel your car insurance policy or may not renew it.

8. File a formal traffic police report as soon as possible or within the next 24 hours of the crash

Filing a formal traffic police report is inexcusable, especially where the collision involved losing lives, destruction of government property, involvement with foreign vehicles, or instances where at least one person was conveyed to a hospital by an ambulance from the crash scene.

The existence of a traffic police report is evidence in your favour to disprove the doubts of your insurer as to the question of whether the accident occurred. Failure to file a formal traffic police report with the police may weaken your case for indemnity against the insurer as he may become entitled to treat the contract as repudiated for breach of warranty. It may also subsequently weaken your claim for damages against the third party in some instances for lack of requisite evidence to make the case.

9. Avoid dealing with unauthorized tow-truck operators at the scene.

Do not attempt to deal with unauthorized tow-truck operators at the scene. That could prove to be a wrong move to making your claim against your insurer. Usually, they are always fast to get to the location and may seem cheaper. However, it is best to deal only with the tow trucks authorized under your policy or recommended by your insurer unless the contract terms afford you such discretion.

The documents prepared by the insurer in case of a settlement are called discharge vouchers. As per the law, you cannot make separate claims for damage of property and personal injury. The trend in the growing cases is that insurance customers end up signing discharge vouchers related to their claims of property damage but the terms and wordings of the vouchers were interpreted as claims made for personal injury as well.

11. Consult a lawyer to make a direct claim

If you choose to claim compensatory sums against the other party for personal injury or damage to your car, you should consult a lawyer. That is necessary as the lawyer is better positioned to give you professional advice on your claim’s merits and chances of success. You stand to benefit more and make informed decisions after consulting with a lawyer on the subject of making a direct claim.

Whether you are a new driver with a few years of experience or an old driver with a wealth of knowledge, this article can help you to think fast in the event of a car accident. Following these points listed and discussed above will help you handle the situation well. It is a must-read for every driver.

Safely Packing Your Trailer Can Make The Difference 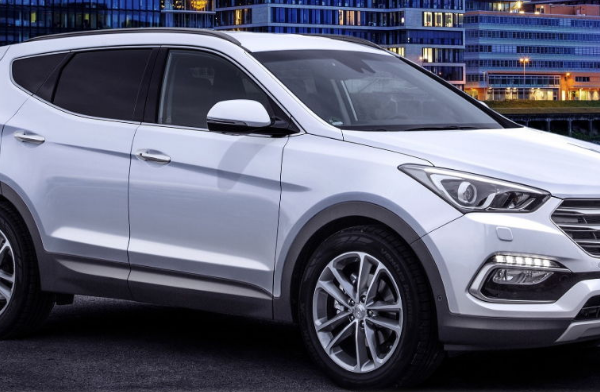 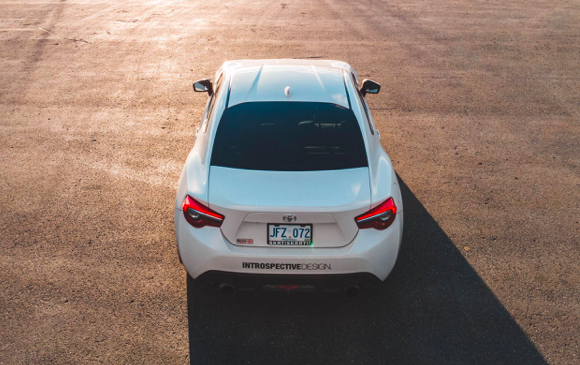 This site uses Akismet to reduce spam. Learn how your comment data is processed.

What to Do When Your Windscreen Cracks

It might be a bit of a stressful and frustrating situation when it happens, but rest assured that fixing a...